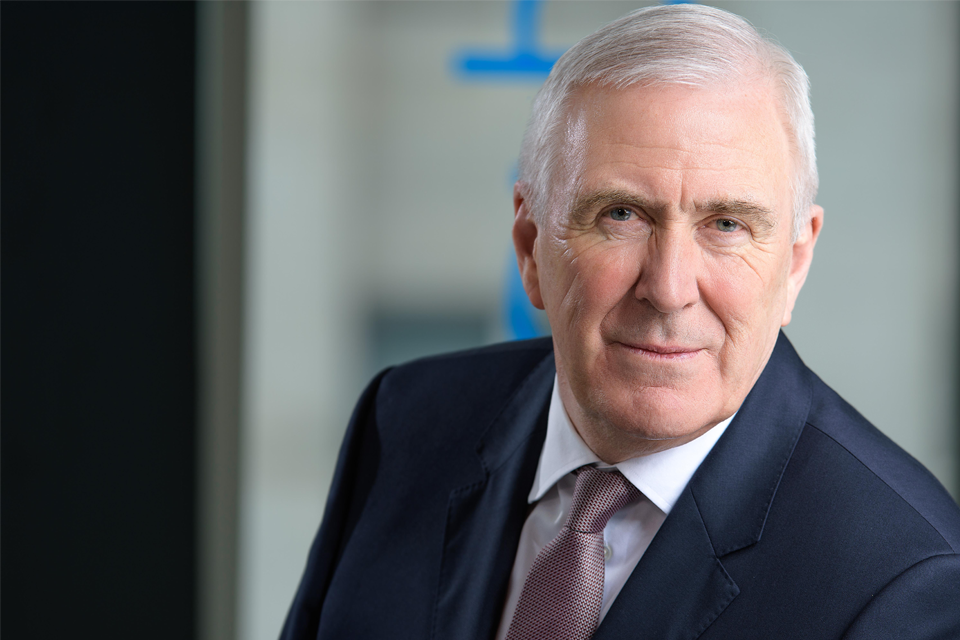 John Carpenter was born and raised in Merseyside.

He was an Equity Partner in a large law firm with offices in Liverpool and London for 17 years specialising in corporate and employment law. John ran their London office between 1992 and 1994, before establishing Carpenters in 1994 as a niche commercial practice.

Since then Carpenters Group has grown into a major niche outsourced provider of claims and legal solutions to the insurance industry.

John has played both Club cricket and Minor County cricket for Cheshire as well as various other representative teams. He continues to maintain a passion for the game having retired from playing some years ago.

John is very active in supporting local community groups with a special interest in supporting grass roots football. He is also a Football for Change Champion.  He hugely believes that through sport we can support young people offering them a chance to reach their potential.

He is a huge supporter of gender equality and very proud of Carpenters Group gender balance.

find out more about Carpenters Group