Julie O’Hare, Defence Team Manager, has been elected President of Liverpool Law Society on 10th December 2019 for a 12-month term.

Julie was born in Liverpool and as she loves the City so much she has firmly remained close to home!

After a brief period studying art she decided that she wanted to pursue a career that would be much more fulfilling and rewarding and so decided to study Law at Liverpool University. 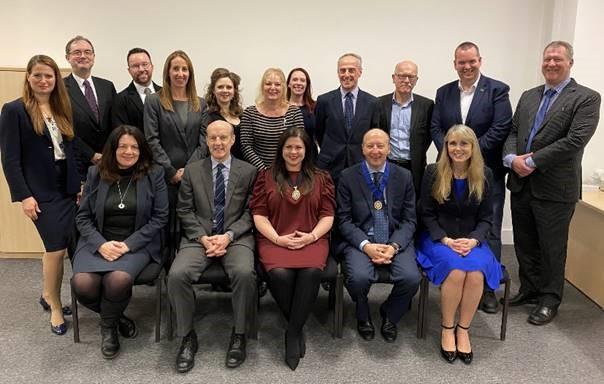 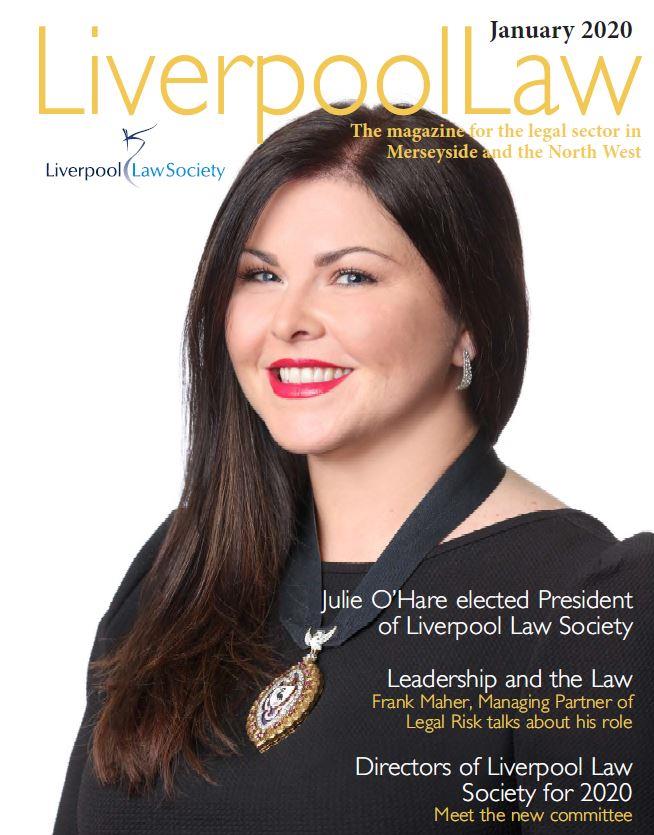 Julie has been a Director of Liverpool Law Society since 2011 and was Joint Honorary Secretary for 3 years before being elected a Vice President.

Top of Julie’s agenda this year is to continue in the fight for Access to Justice as well as seeing a change in the way the profession approaches Diversity and Inclusion.

Julie is keen to continue developing strong links with other local professionals and will endeavour to work closely with the younger members of the profession and those aspiring to join us.

Big congratulations to Julie and best of luck in your new role!