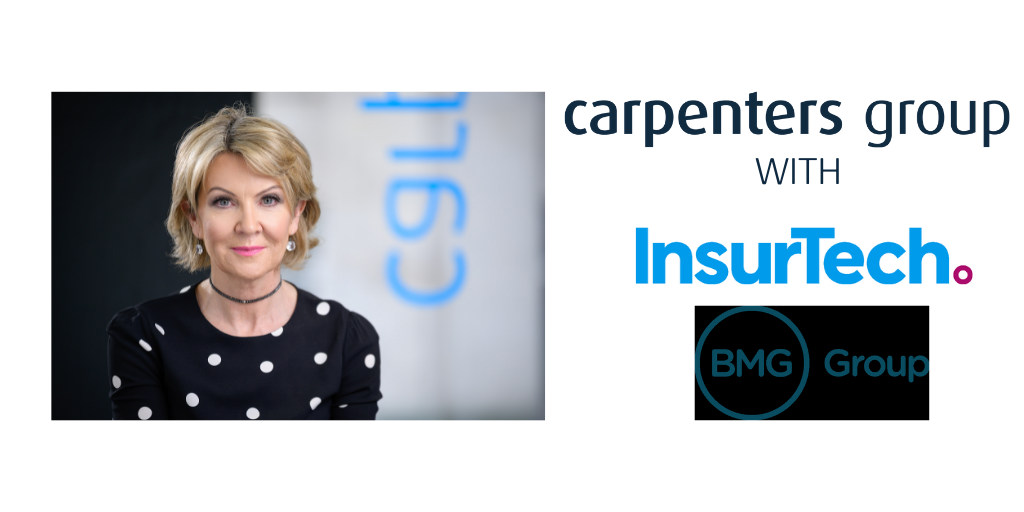 Our Director, Donna Scully, spoke to InsurTech Digital about life, insurance, and the pandemic.

Who was your childhood hero and why?

Johnny Giles, the former Manchester United footballer. As my second cousin, we sort of ‘had’ to support him. Having had two football-mad brothers, my Granny (his Aunt) was a huge football fan, so she ‘made’ me support him at Man U and then Leeds United when he went there.  Knowing a fellow inner-city Dubliner who had made the big time as a famous footballer was very exciting for the family. For clarity though, and just in the nick of time, my brother converted me to Liverpool FC and I’ve supported them ever since and have now been a ‘long-time’ season ticket holder!


What's the best piece of advice you ever received?

Be yourself.  Early in my journey to becoming a lawyer, I attended an advocacy course and the lecturer told me to embrace my Irish accent and personality. They said it would help, rather than hinder me. This really resonated with me.  It helped me subdue my ‘imposter syndrome’ of believing that somebody like me, coming from my background and education, could never be successful.  I now know better of course. Your background and education does not have to dictate your future, but it can certainly make things harder. Sometimes it is you that is the biggest barrier to your own success.  Later in my life, John Carpenter, the co-owner of Carpenters, said pretty much the same thing – that I should be proud of who and what I am.


Which activity are you most looking forward to doing when the pandemic is over?

Those who know me will probably expect me to say drinking and dancing. Not wanting to disappoint them, these will certainly be high on my list. Really though, I’ve missed people. I’m a sociable person, so top of my list will be to see family, friends and colleagues again.  I want to socialise with them and give them a big hug, which I’ve really missed!


Is there a personal achievement from 2020 of which you are particularly proud?

Surviving it broadly intact is a good starting point, but I suppose I’d say making the best of it.  It’s a huge Irish thing to try to make the best of even the most awful situations and I really have tried to do that. I have had to dig deep. I’ve somehow just about managed to embrace the virtual world. As we all have, I’ve adapted, learnt quickly and above all I’ve tried to help others because if we can’t be kind during a pandemic like this, then I don’t when we should be. I have focused on the positive, tried to be grateful and got a routine going soon as best I could.


What inspires you in insurance today?

I know she will hate me saying this, but it is Amanda Blanc [Group CEO of Aviva], for a variety of reasons. She is very Welsh, authentic, open-minded, grounded and down to earth. She is also brave and hardworking. She stands by what she thinks and doesn’t shy away from difficult subjects and issues. She is constructive, open and collaborative, and manages to be funny too! She’s smashed the glass ceiling based on her talent, hard work and intelligence. She’s a great role model for the sector and aspiring women generally.