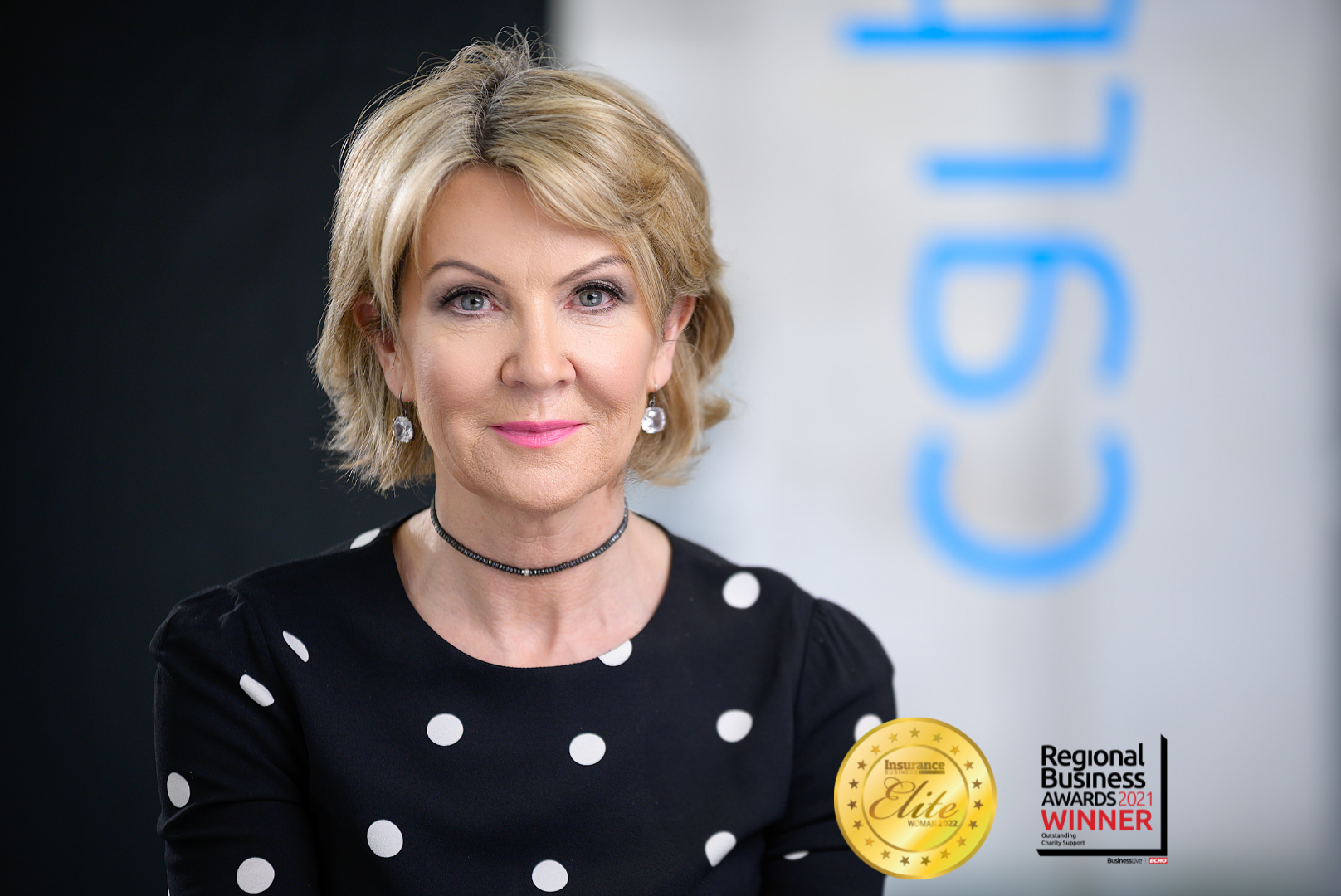 She worked as a personal injury lawyer in Newcastle and London before joining Carpenters in 1997 and setting up its specialist Personal Injury Department. She was Chair of the Motor Accident Solicitors’ Society from 2010-12. During her term, she was closely involved in the formation of the industry anti-fraud tool ‘AskCUE PI’ and implementation of the LASPO legislation. Donna Chairs the Insurance Times’ Magazine Fraud Charter and has been a member since its launch in 2010. She is a member of the editorial board of Modern Insurance Magazine.

Donna is an experienced public speaker and writes a lot of articles on fraud, industry reform or anything that impacts the insurance market.

Donna received the Outstanding Achievement award at the 2014 Personal Injury Awards. In 2016 and 2018, Insurance Business UK named her as one of the insurance industry’s Women of Influence. In September 2018, Donna jointly won the Insurance Post Magazine’s Social Media Influencer Award.

Donna was named on the Insurance Business UK’s ‘Elite Women’ List 2022. She also won the ‘Outstanding Charity Support’ Award at the 2021 Liverpool Echo Regional Business Awards for her support of local foodbanks and community groups during the pandemic.

She is an Ambassador for Fans Supporting Foodbanks, a Football for Change Champion and is a Director of Help Finder Charity.

She has twin boys at University and in her spare time she enjoys Pilates and Tweeting!

find out more about carpenters group