Has the pandemic seen the rise in fraudulent activity in the way we expected? 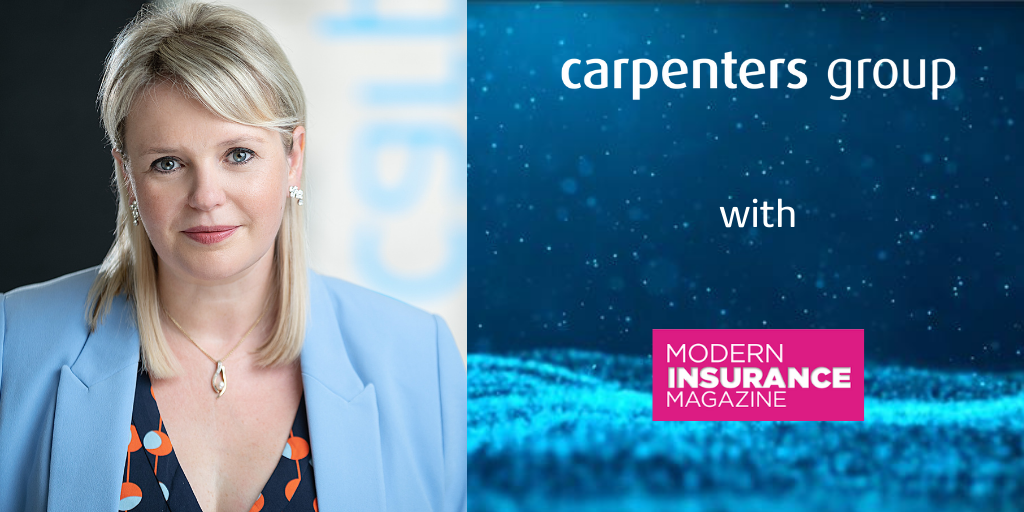 "Since the start of the pandemic, the insurance industry has been trying to look for patterns to see how it might have affected our sector.

Obviously, lockdown brought fewer vehicles on the road and fewer collisions. Fewer collisions arguably means less opportunity for fraud, but we know that crash for cash has remained an issue and in some ways it became easier to identify.

But other areas are less obvious. With more people working from home, there was a thought that fraudsters would exploit new opportunities and creep further into casualty claims.  This hasn’t, as yet, come to fruition.  Is this a growth area that may still emerge, particularly as furlough ends?

Traffic on the roads has increased, potentially allowing for an increased opportunity for fraud. In fact, some estimates show traffic has increased to above pre-pandemic baselines as people are wary of using public transport and instead turn to private vehicle usage. This probably explains the increase observed, but it has not sky-rocketed as was predicted.

Is there a backlog of claims yet to be processed?  At the same time as lockdown has eased, we have introduced a new system for claims; the OIC Portal?  It is difficult to tell, until we see the industry wide OICP data, what the themes and volumes around fraud may be.  Even then, the data will be so immature, that any conclusions drawn may not be born out longer term.

It’s widely accepted that when the economy performs less well, fraud increases. However, some sectors are recovering quicker than expected and vacancies are at a high as businesses bounce-back. However, it would be folly to think the risk of more fraud has passed.  There are also more incidences coming to light of fraudulent BI claims.

Furlough came to an end in September and the effect of these jobs being kept alive artificially are not yet reflected in the employment figures.

Additionally, inflation has increased sharply of late. With growth slowing and us being in the midst of a fuel, supply chain and HGV driver crisis, it is clear that economically, we are not out of the woods yet.

That’s why it’s more important than ever to be on our guard and to work collaboratively. That’s at the heart of the Carpenters way – working together, and it’s how we’ll really take the fight to the fraudsters."