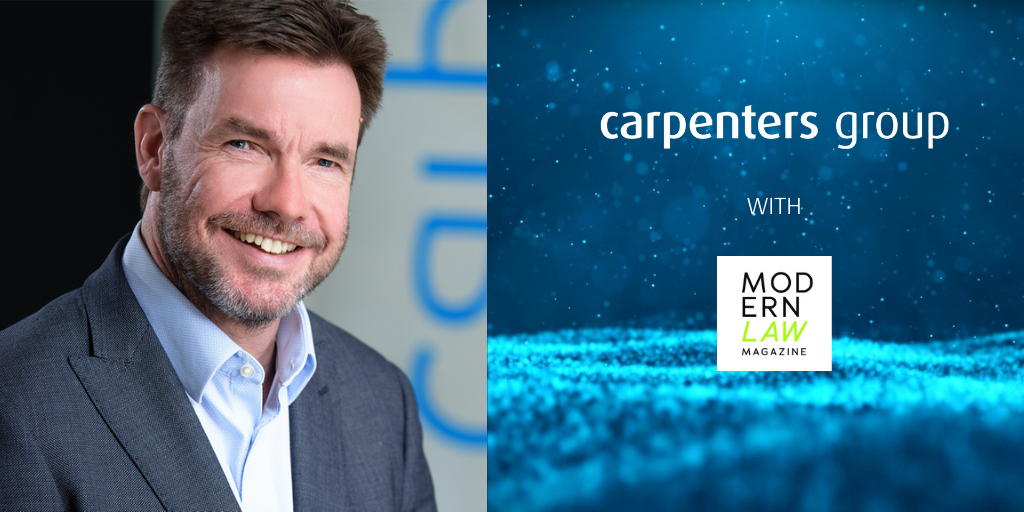 Modern Law Magazine recently put a series of questions together that covered a wide plethora of topics - which fall under the umbrella of personal injury. Our Chief Legal Officer, Alan Hayes, took part in this debate.

Q. What are the dangers if there is a rush to implement the new claims process too quickly and it is not fully-fit for purpose?

A. The final implementation of the new claims process is clearly being rushed unnecessarily.  We have a date sometime in May for their introduction, but we still do not know what is precisely being introduced.  That makes it very difficult to plan, cost , build, and train for delivery of the new services, particularly with all the other challenges facing us all at the moment.

Unfortunately, it is consumers that are likely to face the greatest detriment from the rushed implementation of the reforms. If the process does not work, has not been properly thought through, or is in any way difficult to follow, then consumers will be prevented from bringing claims.  This will mean either that consumers will turn to their own insurer for support and advice in relation to non-fault claims, increasing the burden on insurers that are already with struggling with their own operational issues arising from a short-notice new claims process or consumers will fall into the hands of unscrupulous CMCs who offer to help, so increasing the risk of customer harm, fraud, and increased cost to the third-party insurer.

We will likely be emerging from full lockdown at the same time that the reforms are introduced, with straightforward Stage 3 process for new claims being removed, and not replaced.  This will significantly increase the number of Part 7 claims issued, and the burden on an already stretched court service.

Q. A group of industry experts recently stated that “Extra care must be taken before any sweeping further reforms to lower-value personal injury claims system.” To what extent do you agree with this statement and why?

A. We have seen a number of changes over recent years to the personal-injury claims system; the introduction and reduction of fixed costs, protocols, Medco, and LASPO.  Some of the changes have been positive.  Medco has been largely successful in breaking the financial links between solicitor and medical expert.  The referral fee ban under LASPO has been less effective, with alternative mechanisms found of legitimately deriving value from injury claims (for example through an ABSs).

Most of the changes have resulted in progressively lower claims values being settled. Following implementation of LASPO we were promised that the impact would be reviewed before any further changes were made to the market, but the whiplash reforms were announced anyway.

One of the problems we have faced is that the MOJ have adopted a piecemeal approach to reform which inevitably leads to gaps, loopholes and future problems. We are for example still waiting to see what will happen with elements of the process that will not be part of the new Portal, in particular in relation to credit hire, and we certainly need clarity on that. More broadly, we do need to allow  the latest round of reforms to bed in before any further wholesale reforms are considered, but significant gaps in the new claims process do need addressing soon.